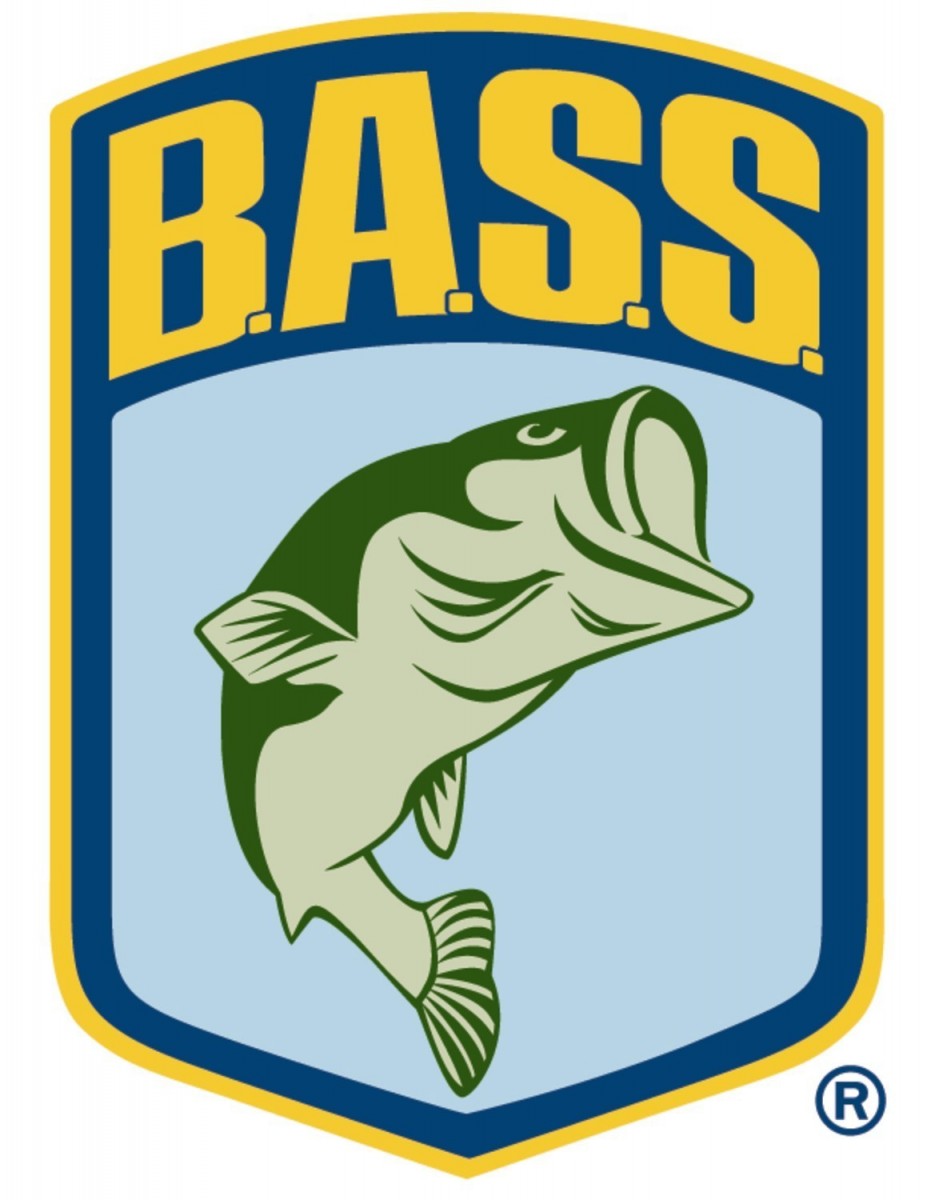 Bryan Schmitt talked all week about “special little things” that were happening to help him maintain the lead at the Guaranteed Rate Bassmaster Elite at Lake Champlain.

But the most special one happened just 15 minutes before Sunday’s final weigh-in, as Schmitt landed a 3 1/2-pound smallmouth that gave him a 12-ounce upgrade and allowed him to secure his first Elite Series win with a four-day total of 78 pounds, 5 ounces.

Call it luck. Call it fate. But the win seemed meant to be for the second-year Elite Series pro from Deale, Md.

Schmitt talked each day about a waning bite, but he still managed to catch 21-11, 21-5 and 19-4 the first three rounds. Then on Championship Sunday, things did get tougher and he only managed to bring in 16-1.

That barely helped him stave off a hard charge from Texas pro Keith Combs, who finished with 77-13 — just 8 ounces behind the leader.

To catch his bass, Schmitt used a Spro Spin John, a Neko-rigged Missile Baits Quiver Worm and a Missile Baits Ned Bomb on a drop-shot rig.

Another special element for Schmitt this week was the ability to overcome several unfortunate moments.

On Saturday, he had two key fish break his line. Then on Sunday, he lost several bass because of something he says he should have never allowed to happen.

“Today, it took me three lost fish to realize that the point on my drop-shot hook had bent in,” he said. “That’s not a smart move. Out of those three, I’ll bet you at least one of them was a big one because they were on a spot where I had caught three 4-pounders this week.

“I was able to overcome those kinds of mistakes — somehow.”

Even as he was standing in the weigh-in line, Schmitt said he thought he’d blown his chance with only 16-1 in his bag.

Combs, who was in 16th place going into Saturday’s semifinal round, dialed in a topwater strategy for big smallmouth and caught 20-14 to jump into third heading into Championship Sunday.

The topwater pattern, which included a Strike King Sexy Dawg and another unnamed walking bait, produced again Sunday, as Combs caught 19-3 and held the unofficial lead on BassTrakk for a while.

Combs, who also used a couple of different jerkbaits, caught a pair of large fish that swallowed his lures so deeply he was forced to release them for fear of receiving a 4-ounce dead-fish penalty at the scales.

“With those two fish, I might have actually had enough to win,” Combs said. “I hate that it worked out that way, but it is what is.”

Minnesota pro Seth Feider, who came into the event just needing to avoid a total crash and burn to maintain his lead in the Bassmaster Angler of the Year standings, did far more than simply survive. He finished in fourth place behind Schmitt, Combs and Texas pro Chris Zaldain.

With his fourth Top 10 of the season, Feider now has 699 points and holds a commanding lead over his closest competitors, Patrick Walters of South Carolina (644) and Canadian Chris Johnston (630).

Feider believes it will take something catastrophic to keep him from winning the AOY title now — and for that reason, he plans to stay close to the takeoff site during next week’s season-ending Farmers Insurance Bassmaster Elite at St. Lawrence River.

“I’m not going to take any chances, and that definitely means I won’t be making the long run to Lake Ontario,” Feider said. “I probably won’t get more than 30 miles from the takeoff site anytime during the week.”

Another Minnesota pro, Austin Felix, took Phoenix Boats Big Bass of the day honors with a 4-13. Oklahoma pro Dale Hightower had Big Bass of the week with the 5-15 he caught on Day 1.

The event was hosted by the City of Plattsburgh and Adirondack Coast Visitors Bureau.