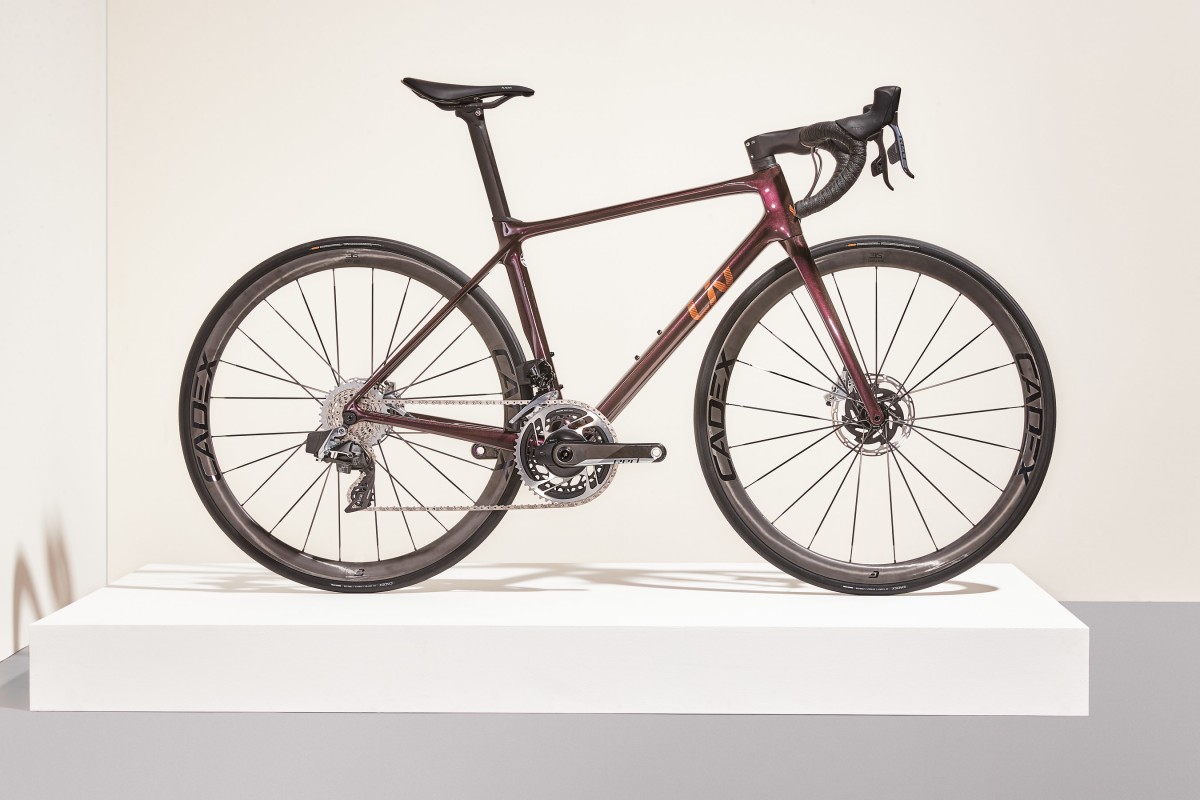 Liv Cycling, the company dedicated to getting more women on bikes, announced the all-new Langma Disc range offering road riders an even lighter, stiffer and faster bike that outperforms the competition. From discerning road enthusiasts to UCI WorldTour riders, the Langma Disc range series offers eleven models for those looking to lead the peloton or seeking unrivaled performance.

With its name derived from “Chomolungma,” the Tibetan name for Mount Everest, the Langma is designed as an all-around performance bike that excels on climbs. The Langma Disc features the latest evolution of aero tubing and custom touchpoints that deliver optimal fit and powerful performance from the very first ride. The all-new Langma Disc was developed by Liv’s engineers, product designers, pro athletes and in collaboration with leading aerodynamic experts. The result is the fastest, most responsive road bike in the Liv lineup.

“The first-generation Langma is already an accomplished race bike, and our new carbon frame technology raises the bar even higher,” said Sophia Shih, lead engineer of on-road development for Liv Cycling. “Last year our WorldTeam tested prototypes and we incorporated their feedback into the final design. We updated its geometry for wider tire compatibility, optimized the stiffness-to-weight ratio and improved the bike’s overall aero advantage.”

The Langma is race-proven on the WorldTour with 47 first place finishes and six national championships since its introduction four years ago.

“The Langma Advanced SL is an amazing bike–it’s both fast and efficient,” said Lotte Kopecky, Liv Racing WorldTeam rider who recently rode the new Langma to victory in March at the Le Samyn des Dames race. “It has terrific power and responsiveness, which is confidence inspiring when I am going for the win.”